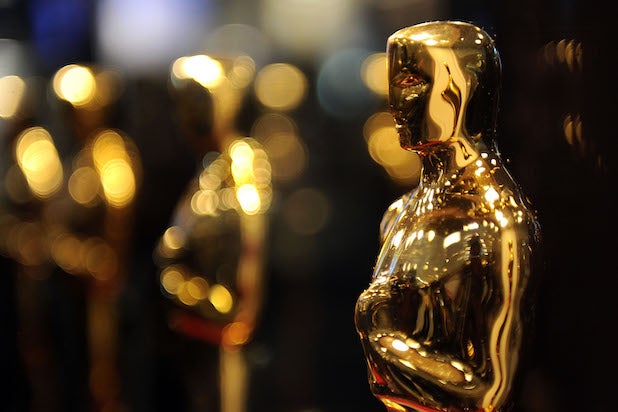 Students at the American Film Institute lead the way for the Academy of Motion Picture Arts and Science’s annual Student Academy Awards.

The Academy named 16 students as winners on Thursday, including three in the narrative category from AFI. The competition received 1,615 entrants from 255 domestic and 105 international colleges and universities, the Academy said.

Also Read: New Academy President on the Next Oscars: 'I Don't Think We Need to Be Changing the Show'

Winners of the Student Academy Awards are eligible to compete for Oscars in the Animated Short Film, Live Action Short Film or Documentary Short Subject category. Past winners have gone on to nab 62 Oscar nominations and have won or shared 12 awards.