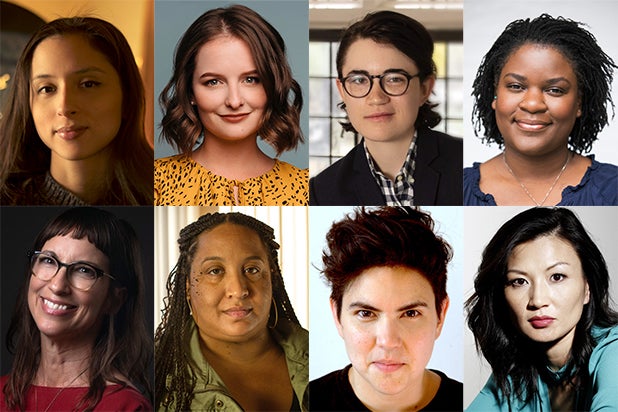 The American Film Institute revealed its list of eight women selected for this year’s Directing Workshop for Women on Wednesday. The participants will take part in a year-long, tuition-free film production course, culminating with each of them directing a short film that will premiere at a special showcase in Los Angeles in 2021.

“AFI has a long history of advocating for directors from underrepresented communities and we continue that tradition with this new class of filmmakers,” said Susan Ruskin, Dean of the AFI Conservatory and EVP of the American Film Institute. “We are thrilled to welcome these eight artists into the AFI family and can’t wait to see their unique stories on the screen.”

Graduates of the AFI Directing Workshop for Women have gone on to direct episodes of Emmy-winning TV shows, including Lesli Linka Glatter for “Homeland,” Jennifer Getzinger for “Mad Men,” and Tricia Brock for “Orange Is the New Black.” Directors like Ava DuVernay, Lena Waithe, and Patty Jenkins are among those who have served as faculty and mentors in the program since its founding in 1974.