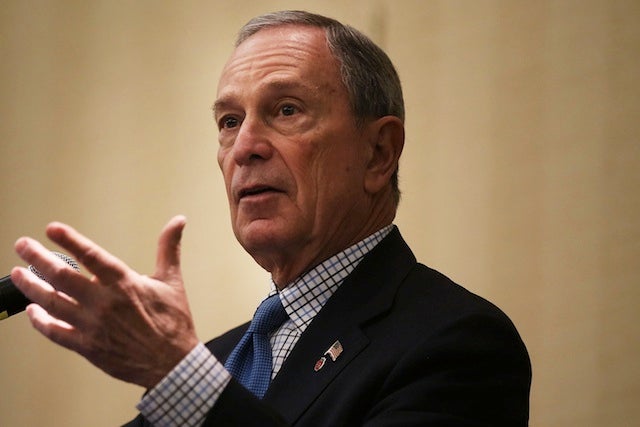 New York City's health department released a report Monday showing that diabetes-related deaths in the five boroughs reached a record high of 5,695 in 2011.

The findings come roughly three months after Mayor Michael Bloomberg's administration suffered a setback to its efforts to ban the sale of sugary sodas bigger than 16 ounces in movie theaters and restaurants.

The mayor's administration argued that the restrictions would help reduce obesity and other health issues, but the proposal faced a fierce blowback from restaurant owners and exhibitors who accused Bloomberg of operating a "nanny state" and jeopardizing their businesses.

A day before the regulations were scheduled to go into effect, State Supreme Court Justice Milton Tingling ruled that the rules were invalid and said that the New York City Board of Health could not enforce them.

The department has appealed the ruling. A spokesman for the department did not immediately respond to questions about the status of the appeal.

The report argues that while the overall death rate in the city has declined in recent years, diabetes-related deaths are increasing. Since 1990, the proportion of all New York City deaths related to diabetes nearly doubled, from 6 percent to 10.8 percent in 2011.

“Diabetes is a condition that too many people live with and die from,” Health Commissioner Dr. Thomas Farley said in a statement. “It is linked to our epidemic of obesity, and like obesity, it can be prevented.”

The department said it plans to release a new 30-second radio ad educating New York residents about ways to reduce their risk of developing diabetes. Among the suggestions is to cut back on sugary drinks.

The radio spot will air through the month of June.