AFTRA leadership has made it official: the labor organization will attempt to merge with the Screen Actors Guild for a third time.

In a joint letter to be sent out in the American Federation of Television and Radio Artists magazine this week, national org president Robert Reardon, along with VP Bob Edwards, second VP Ron Morgan, treasurer Matthew Kimbrough and recording secretary Lainie Cooke, called for the creation of a “new union.” 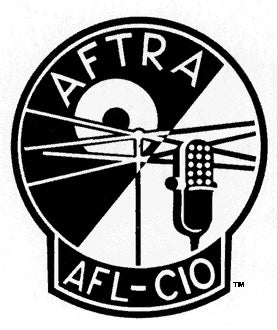 “Some see ‘merger’ mainly as a way to solve the very real problems posed by paying dues to multiple unions, contributing to multiple health and retirement plans and wasting resources on redundant administrative processes,” the letter states.  “… But as welcome as these benefits may be, they are not the reason to create a new organization. We should do it for one reason and one reason only: to build power.”

The full letter can be accessed by clicking here.

While two previous mergers have been derailed by SAG vote, AFTRA brass insisted that this time – with merger-minded Ken Howard recently elected as SAG national president – failure is not an option.

“We will not let history repeat itself,” the letter states. “We cannot commit hundreds of thousands of your dues dollars along with the limited time and resources of the AFTRA staff  — to say nothing of the countless hours contributed by your all-volunteer leadership team – unless the unions’ leaders share a clear mutual understanding of precisely what we are trying to achieve. Do we share a view of the core mission and goals of a new union? How must it be structured in order to succeed? We must get it right because our members cannot afford for us to fail. The third time must be the charm.”

SAG and AFTRA have already agreed to combine their upcoming prime-time TV negotiations, with both labor organizations currently combining their wages and working conditions processes.