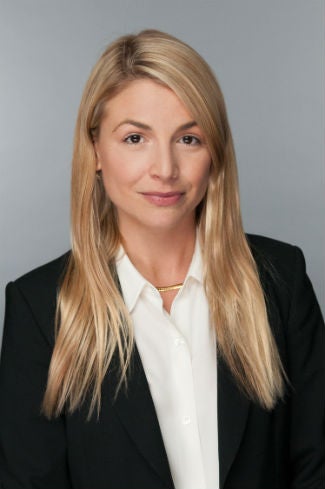 Talent agent Dana Harris has exited WME after six years and set up shop at CAA, TheWrap has learned.

Harris joins the Motion Picture Talent department, a space she’s been working in since her promotion to agent in 2014.

Clients and accounts she handled at her previous gig include E. May Frye, screenwriter of Channing Tatum and Steve Carell’s “Foxcatcher.”

Harris’ hire comes two months after the agency went on promotion spree in March, upping 22 trainees to agent and awarded a few executive titles in the process.