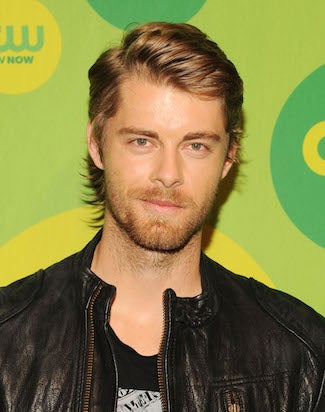 “Marvel’s Agents of SHIELD” is bringing in a new Inhuman character with a big influence on Skye’s (Chloe Bennet) impending transformation.

Luke Mitchell will play Lincoln, according to Marvel.

He’s described as a charismatic Inhuman who will have an important role to play in Skye’s understanding of the true extent of her transformation.

Mitchell last starred on The CW’s short-lived futuristic drama “The Tomorrow People.” Previously, he starred on several well-known Australian series, including “Home and Away,” “H2O: Just Add Water” and “Neighbours.”