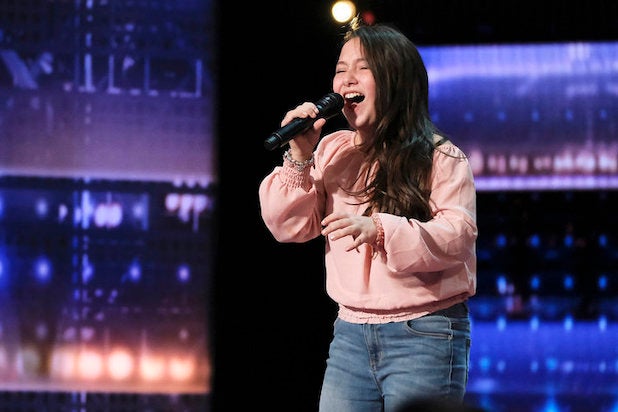 “America’s Got Talent” and “World of Dance” came within one-tenth of a ratings point of their respective season starts last week, holding NBC well above the fray on Tuesday.

Last night, there was a four-way tie for second place among adults 18-49.

CBS, ABC, Fox and Univision all tied for second in ratings, each with a 0.5/3. CBS was second in total viewers with 5.2 million, ABC was third with 3 million. Fox was fourth 1.73 million, Univision was fifth with 1.67 million.

CBS and Fox aired all reruns.

Telemundo was sixth in ratings with a 0.3/2 and in viewers with 1.4 million.