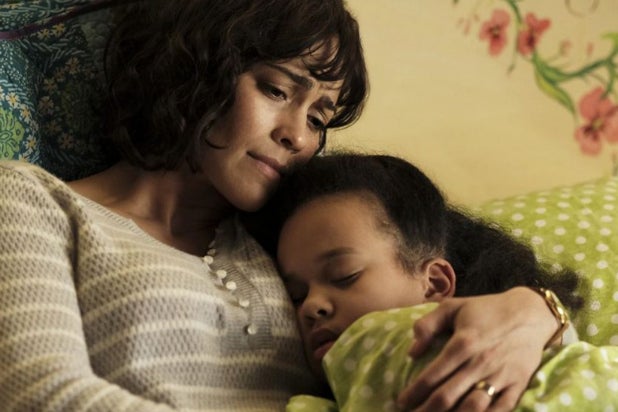 Another Tuesday, another huge NBC win.

No other English-language network even tried to challenge “America’s Got Talent” with their own original programming, which was probably a good idea. And at 10 p.m., “World of Dance” absolutely killed ABC’s “Somewhere Between” — again. Good try though?

Telemundo ended up finishing second in the key 18-49 demographic last night, when there was a three-way tie for third.

Telemundo was second in ratings with a 0.7/3 and fourth in viewers with 1.65 million.

CBS, ABC and Univision tied for third in ratings, each with a 0.5/2. CBS was second in total viewers with 5.4 million, airing all reruns; ABC was third with 2 million; Univision was fifth with 1.61 million.

For ABC, following repeats, “Somewhere Between” (pictured above) settled for a 0.4/1 and 1.7 million viewers.

Fox was sixth in ratings with a 0.4/2 and in viewers with 1.4 million, running all reruns.