Oscar frontrunners “Avatar,” “The Hurt Locker,” “Up in the Air,” “Precious” and “Inglourious Basterds” are among the 10 nominees for the Producers Guild of America’s top film honor, the Darryl F. Zanuck Producer of the Year Award. 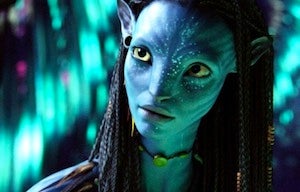 Other nominees for the award include “An Education,” “Invictus,” “Up,” and, in something of a surprise, two popular science-fiction films, ”District 9” and “Star Trek.”

Along with “Avatar,” the last two nominations gave an unmistakable sci-fi tint to the lineup, which also overlooked Rob Marshall’s star-studded musical “Nine,” one of the biggest disappointments of awards season, but did recognize Shane Acker’s sci-fi tale “9” in the Animated Motion Picture category.

The PGA also passed over the Coen Brothers’ dark comedy “A Serious Man,” the Sandra Bullock hit “The Blind Side,” and some smaller films that have acquired awards buzz, including “The Messenger” and “The Last Station.” 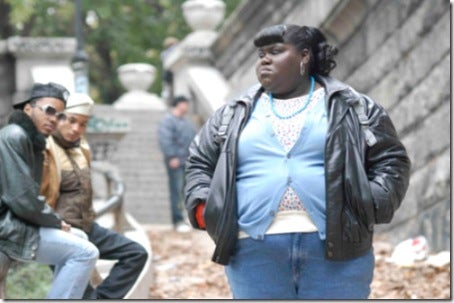 Only four films were nominated for the PGA’s documentary award: “Burma VJ,” “The Cove,” “Sergio” and “Soundtrack for a Revolution.” Among the films passed over in the category are “Food, Inc.,” “Anvil,” “Tyson” and Michael Moore’s “Capitalism: A Love Story.”

The 21st Annual PGA Awards ceremony will be the first after the organization expanded its de facto Best Picture slate to 10 films, a move that followed a similar decision by the Academy.  In the years in which the PGA nominated five feature films, its nominees usually correlated closely with the Academy Awards best-picture slate.

The PGA Awards will take place on Sunday, January 24 at the Hollywood Palladium.