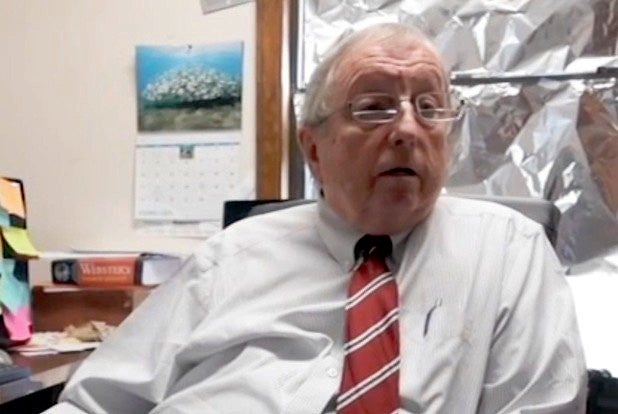 Former Democrat-Reporter editor-in-chief Goodloe Sutton is no longer affiliated with the newspaper after writing in February that the Ku Klux Klan “needs to ride again,” according to Thursday’s edition.

“It’s mine now. I have a bill of sale and everything,” Tommy Wells, the new owner and operator of the controversial local paper in Alabama, said, according to the Associated Press.

“He doesn’t even have a key anymore,” Wells said of Sutton.

Sutton was censured by the Alabama Press Association for the editorial, which stated: “Time for the Ku Klux Klan to night ride again.

“Seems like the Klan would be welcome to raid the gated communities [in Washington]. They call them compounds now. Truly they are the ruling class,” it continued.