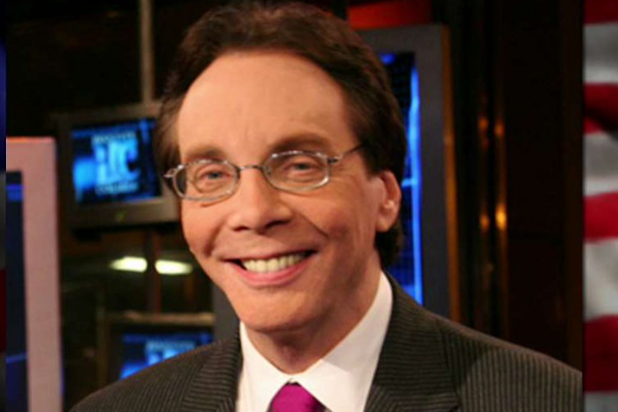 Fox News Channel commentator and radio host Alan Colmes died at age 66 on Thursday after what his family called a “brief illness.”

Colmes leaves behind his wife, Jocelyn Crowley, who issued the following statement: “Alan Colmes passed away this morning after a brief illness. He was 66-years-old. He leaves his adoring and devoted wife, Jocelyn Elise Crowley. He was a great guy, brilliant, hysterical, and moral. He was fiercely loyal, and the only thing he loved more than his work was his life with Jocelyn. He will be missed. The family has asked for privacy during this very difficult time.”

Colmes, who used to feature on the network’s “Hannity & Colmes” with Sean Hannity, had been with Fox News since its launch in 1996 and was known for providing a liberal voice when debating the network’s right-leaning primetime stars.

Hannity called Colmes “one of life’s most decent, kind and wonderful people you’d ever want to meet” during a tribute that aired on Fox News.

“When Alan and I started ‘Hannity & Colmes,’ there wasn’t a day that went by where we didn’t say we were the two most fortunate men in all of television,” Hannity said in a statement. “Alan, in the midst of great sickness and illness, showed the single greatest amount of courage I’ve ever seen.”