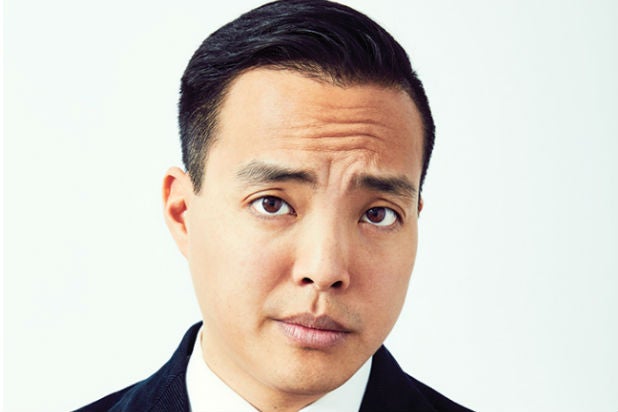 A multi-generational family drama from “Master of None” co-creator Alan Yang has added several key cast members to its ensemble, TheWrap has exclusively learned.

Inspired by his own family, Yang’s drama spans decades beginning in the 1950s, and tells of “regret, longing, passion, and repression.” Yang serves as writer, director, producer and will also star.

Chen is at Inphenate and with attorney Stuart Rosenthal. Cho is represented by UTA, 3Arts, ID and and Morris/Yorn/Barnes.

Yang won an Emmy for Outstanding Writing in a Comedy Series in 2016.