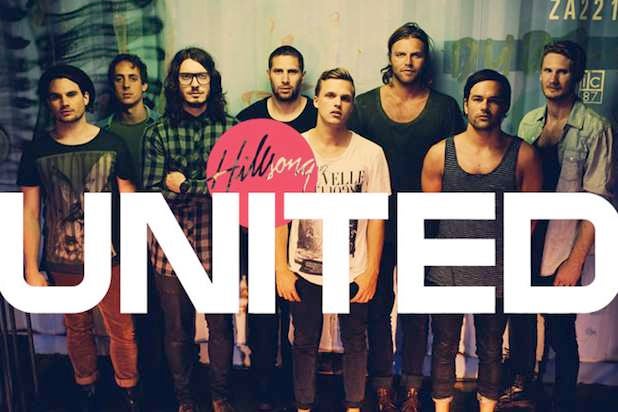 Alcon Entertainment announced on Tuesday that it has acquired the documentary “Hillsong — Let Hope Rise” as a negative pickup for worldwide release by Warner Bros.

“Let Hope Rise” is being produced by Matt Weaver of MediaWeaver Entertainment and Jonathan Bock of Grace Hill Media.

Warner Bros. will release the film on April 3 next year.

“In terms of reach, Hillsong United is one of the biggest bands out there, Christian or otherwise. But at their core, they’re just a group of unassuming individuals impacting the world with their music,” Alcon principals Andrew Kosove and Broderick Johnson said in a statement. “We’re thrilled to be part of bringing their extraordinary story to the big screen.”

Here’s a taste of the band’s music: