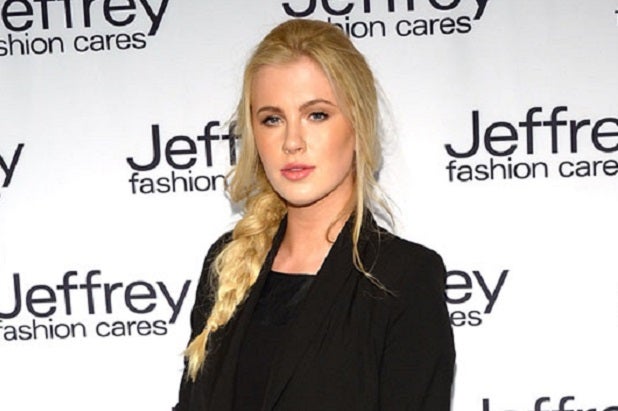 Alec Baldwin has received some social media support from his daughter Ireland – yes, the same one that he famously called a “rude, thoughtless little pig” when she was 11 years old.

“My dad has an INFANT CHILD to protect … Boundaries have to be made. Paparazzi have jobs to do, but some of them jeopardize people’s lives and cross a line,” said Ireland, now 18, in a series of tweets that began Saturday. “My point being, what my dad said was WRONG. What my dad felt WASN’T…. “

“My dad is far from a homophobe or a racist,” Ireland continued. “For someone who has battled with anger management issues, my dad has grown tremendously … Sometimes we let our tempers get the best of us. Tempers are like wildfires. Something or someone can easily fuel the fire.”

Also read: Alec Baldwin Says MSNBC Show Might Not ‘Come Back At All'; Swears He Only Used One Gay Slur

Her comments came in the wake of what’s been a turbulent stretch even by the famously truculent actor’s standards.

Subsequently, Baldwin apologized and denied using the word “faggot” in a Huffington Post blog post published on Saturday. He also said “Up Late” may not come back at all.

“I never used the word faggot in the tape recording being offered as evidence against me. What word is said right after the other choice word I use is unclear. But I can assure you, with complete confidence, that a direct homophobic slur (or indirect one for that matter) is not spoken,” Baldwin wrote.

Ireland’s defense of her famous father calls to mind the storm of outrage that descended upon him in 2007 when, during a during a custody battle with his ex-wife Kim Basinger, he left Ireland a voicemail message calling her a “rude, thoughtless little pig.”