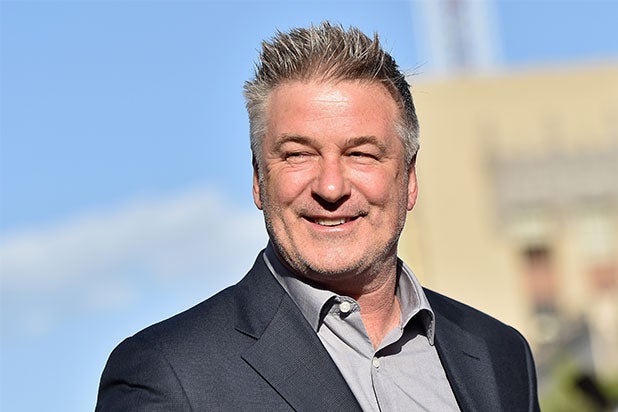 Alec Baldwin has been set as the new host of Turner Classic Movies “The Essentials,” a weekly installment of “must see” films.

Baldwin will make his debut on the Saturday, May 6 episode, with special guest David Letterman and a showing of 1952’s “The Bad and Beautiful.”

The actor’s “30 Rock” co-star Tina Fey and filmmaker William Friedkin will also be guests this season, which runs from May through September.

Baldwin is taking over the role from Robert Osborne, who died last month. The actor was a close friend of the late film historian, and co-hosted “The Essentials” with Osborne from 2009 to 2011.

“I have some big shoes to fill hosting ‘The Essentials,’ and I plan on doing Bob proud with this new season of The Essentials,” said Baldwin in a statement. “Dave, Tina and Billy each bring a unique perspective to the movies in our lineup, and they have some fascinating, and even surprising, insights to share as we shine a spotlight on some of our favorite ‘must-see’ films from over a century of epic moviemaking.”

Osborne was known by classic film buffs for his knowledgeable introductions to movies that aired on the network, having been part of the network since it was started by Ted Turner back in 1994. He also hosted the TCM Classic Film Festival, which was founded in 2010.