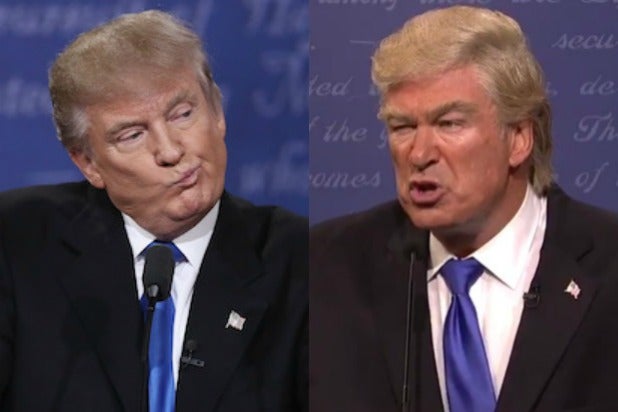 It was a case of mistaken identity for a Dominican Republic newspaper when they inadvertently used a photo of Alec Baldwin portraying Donald Trump instead of a photo of the commander-in-chief himself.

The article in El Nacional reported on President Trump’s Israeli settlements and ran with Baldwin’s Trump-esque pic alongside one of Israeli Prime Minister Benjamin Netanyahu.

Trump has long been a critic of Baldwin’s “Saturday Night Live” impersonation of him, tweeting, “Alec Baldwin portrayal stinks.” 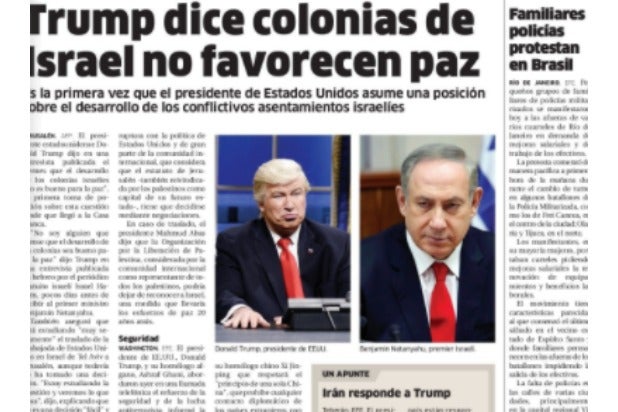 @HuffingtonPost Don’t fault the paper. They were probably just trying to humanize him a bit.

@HuffingtonPost Can every newspaper and media outlet do that? Imagine how pissed Trump would be ????

@HuffingtonPost. I would PAY to have seen 45’s face when he saw that