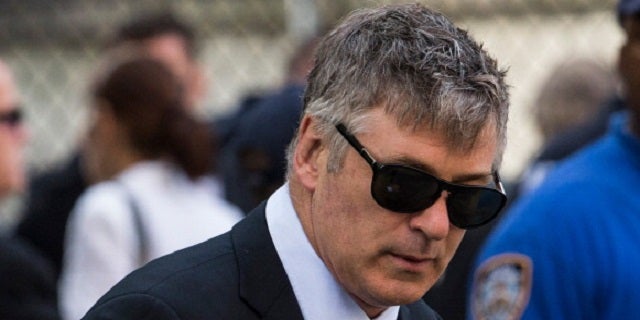 It's another day, another run-in with the paparazzi for Alec Baldwin.

Baldwin, whose relationship with the paps is famously contentious, had a run-in with a photographer in New York City on Tuesday.

A spokesman for the New York Police Department told TheWrap that both parties admitted to a physical altercation, but the actor and photographer both declined to press charges. A representative for the 55-year-old "30 Rock" star had no comment.

Pictures published by multiple outlets, including the New York Daily News, depict Baldwin pinning the photographer on the hood of a parked car.

However, an individual familiar with the situation told TheWrap that the shutterbug instigated the confrontation, and followed Baldwin's wife Hilaria — who gave birth to the couple's daughter earlier this month — into a nearby store following the run-in.

Last June, the New York Daily News reported that Baldwin roughed up one of the paper's photographers, Marcus Santos, after Santos took Baldwin's picture outside of the Marriage License Bureau in New York. According to the paper, the actor punched Santos on the chin, though a representative for Baldwin denied that he punched anybody and said that any physical contact from Baldwin was the result of self-defense.