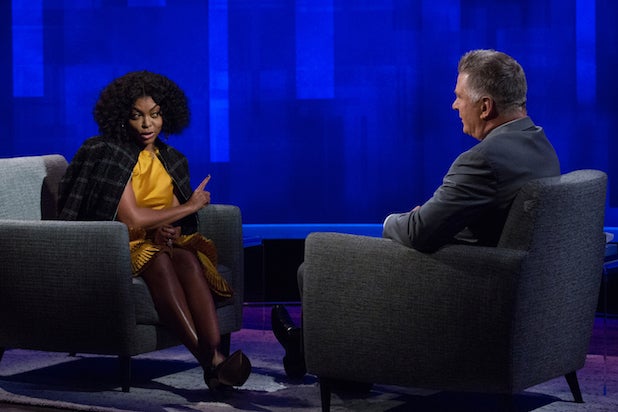 “The Alec Baldwin Show” has been banished from its Sunday slot to Saturdays, ABC announced Tuesday.

Starting Sunday, Nov. 18, the “Match Game” host’s low-rated talk series will be replaced by reruns of “Shark Tank” in its 10 p.m. time slot. Alec Baldwin’s program will return with fresh episodes at 10 p.m. on Saturday, Dec. 8.

Here’s the programming note the Disney-owned broadcaster sent out about the change:

Baldwin’s series premiered to rough Nielsen numbers on Oct. 14, settling for a 0.4 rating/1 share in the advertiser-coveted adults 18-49 demographic and 2.2 million viewers in Live+Same Day data. Since then, ABC has aired three more installments of the talk show, but those numbers have not improved.

According to the “most current” averages from Nielsen, which includes a week’s worth of delayed viewing where available, “The Alec Baldwin Show” is managing a 0.3 rating in the key demo and 1.895 million total viewers.