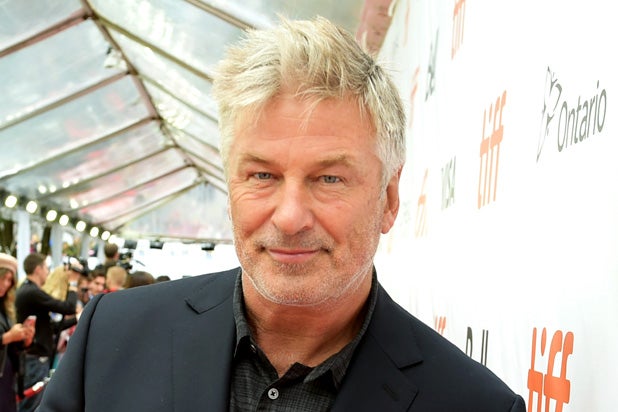 Alec Baldwin has sued the man who accused him of punching him over a parking space dispute in New York City last year.

In the lawsuit, which was filed Friday in Manhattan Supreme Court, Baldwin says the man, Wojciech Cieszkowski, lied about their encounter, which took place in November 2018.

“When two New Yorkers get into an argument over a parking space, typically what happens is they exchange a few sharp words and then move on with their lives,” according to the lawsuit. “But that is not what happened here. Cieszkowski has instead made up a false story about the encounter and refused to move on unless Baldwin succumbs to his extortion demands.”

Baldwin was arrested on Nov. 2, 2018, after police said he got into a fight with Cieszkowski over a parking space that a Baldwin family member had attempted to hold for the actor. Cieszkowski accused Baldwin of throwing punches and later went to the hospital for jaw pain and injuries to his neck. Baldwin, soon after being arrested, denied he threw any punches and said that the incident was “egregiously misstated.”

Baldwin pleaded not guilty to assault and harassment charges.

Baldwin — who has portrayed Donald Trump on “Saturday Night Live” in recent years — has run into trouble in the past. He was removed from an American Airlines flight in 2011 for refusing to stop playing “Words With Friends,” and got into a scuffle with a New York Post reporter in 2013.