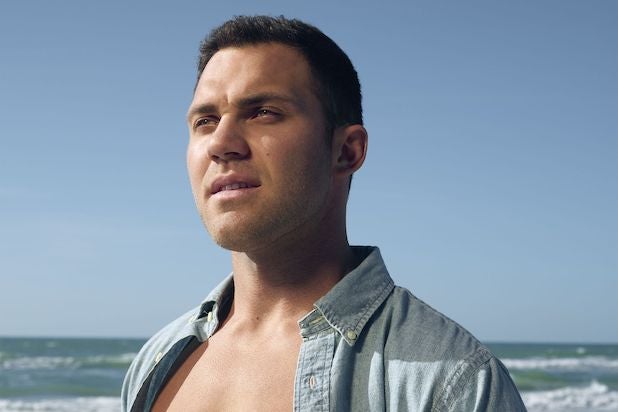 MTV has fired Alex Kompothecras from “Siesta Key” for past racist social media posts, an individual with knowledge of the situation tells TheWrap.

According to US Weekly, Kompothecras responded using the N-word in the comment section of one Instagram post and commented on several other posts with racist themes. These posts recently resurfaced amid the resurgence of Black Lives Matter protests in the wake of George Floyd’s death.

MTV announced via Twitter that Kompothecras had been fired from “Siesta Key” late on Tuesday, the same night “Siesta Key” premiered its third season.

“We’ve made the decision to cut ties with Alex and are editing the current season to minimize his presence. He will not be in future seasons of ‘Siesta Key,” an MTV spokesperson said in a statement to TheWrap.

Though MTV did not specify the reason, an insider tells TheWrap that the decision to fire Kompothecras was based on the social media posts.

MTV’s decision to remove Kompothecras from “Siesta Key” comes after the channel cut ties with “Teen Mom OG” star Taylor Selfridge over “past racist statements” and fired Dee Nguyen from “The Challenge” over her comments about the Black Lives Matter movement.