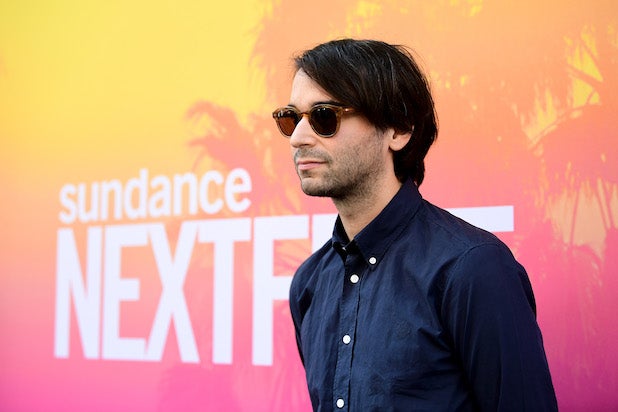 Writer-director Alex Ross Perry (“Listen Up Philip”) has signed on to direct “Fear Street 2,” the second film in 20th Century Fox’s upcoming planned trilogy of films based on the R.L. Stine book series of the same name, individuals with knowledge of the project told TheWrap.

Leigh Janiak (“Honeymoon”), who penned the screenplays and was previously reported to be directing all three films, is still directing the first and third films. Chernin Entertainment is producing.

The trilogy had been targeted for release next year as a series, with each film coming out in theaters a month apart. One insider said the second film is slated to shoot this summer.

The books are set in the fictional city of Shadyside, Ohio in the late ’80s and early ’90s, in which average teenagers face off against paranormal adversaries and encounter murder mysteries. The specific loglines for the films are currently under wraps.

Ross Perry is the indie auteur behind “Queen of Earth,” “Listen Up Philip” and “The Color Wheel.” He last directed “Her Smell” starring Elisabeth Moss, which opens theatrically this April from Gunpowder & Sky, and he also wrote the screenplay for Disney’s “Christopher Robin.”