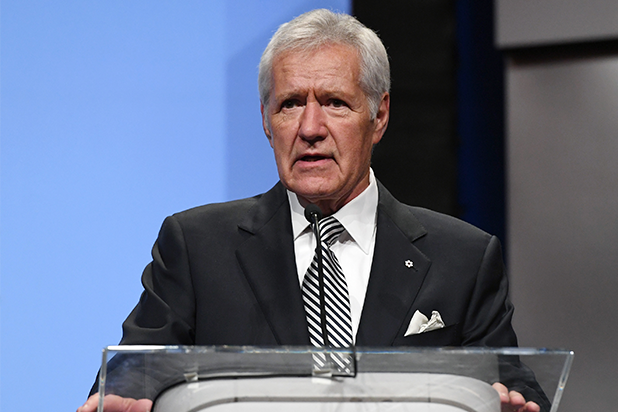 Though Alex Trebek hinted that he was going to leave “Jeopardy” after his contract expired in 2020, he will remain with the game show for a little bit longer.

Sony Pictures TV, which produces the long-running game show, announced that Trebek has signed a new deal through the 2021-2022 TV season. Additionally, Pat Sajak and Vanna White also re-upped with SPT for “Wheel of Fortune” through 2022.

During an interview with TMZ’s Harvey Levin, Trebek was asked about the likelihood of his departure from the game show after his contract expired. He described the odds of him leaving as “50/50.. and a little less.” Trebek said he had a few candidates in mind for his replacement.

“Pat, Vanna and Alex are simply the best. Night after night, they seamlessly entertain generations of fans on two of the most beloved television programs on air. We are thrilled that they’ll continue to do so through 2022,” said SPT chairman Mike Hopkins.