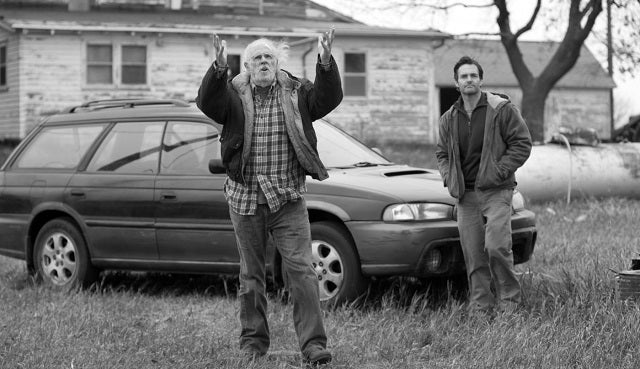 Paramount on Thursday lost its appeal of the R-rating given to director Alexander Payne's "Nebraska."

The Motion Picture Assn. of America's Classification and Rating Appeals Board upheld the restricted rating assigned the black and white drama for “some language.”

Paramount is releasing the film, which premiered in competition at the Cannes Film Festival earlier this year, on Nov. 22.

The ruling, which means youths under 17 must be accompanied by an adult to get into the movie, should hardly be a box-office death blow for the older-skewing film. Written by Bob Nelson, the movie follows an aging, booze-addled father (Bruce Dern) makes the trip from Montana to Nebraska with his estranged son (Will Forte) in order to claim a million dollar sweepstakes prize.

Joan Graves represented the ratings board while Payne and Stephanie Ito spoke for Paramount.