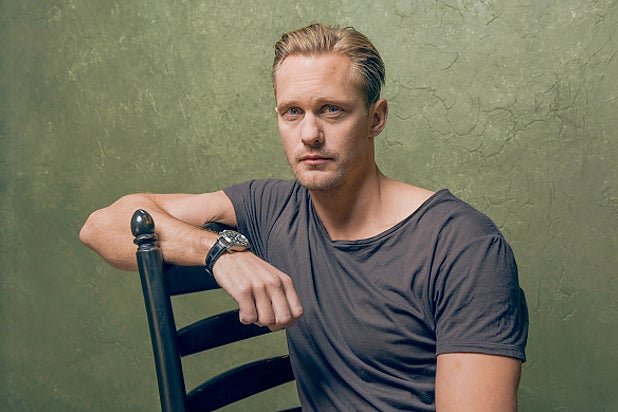 Jeremy Saulnier has set the cast for his next film, “Hold the Dark.”

The follow-up to the director’s “Green Room” is based on the book by William Giraldi and is set in the Alaskan wilderness, where wolves are killing children. A biologist arrives on the scene to investigate and tangles with a dead boy’s dysfunctional parents.

Wright will play the biologist, Badge Dale plays a detective. Skarsgard plays the father and Keough will play the mother, while Bloor’s character is described as a creepy drifter.