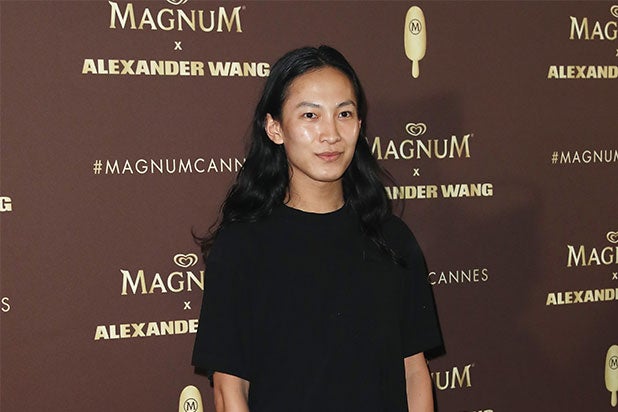 Alexander Wang has denied the mounting accusations of sexual misconduct and sexual assault against him, calling them “baseless and grotesquely false.”

In a statement released Thursday, the fashion designer said, “Over the last few days, I have been on the receiving end of baseless and grotesquely false accusations. These claims have been wrongfully amplified by social media accounts infamous for posting defamatory material from undisclosed and/or anonymous sources with zero evidence or any fact checking whatsoever.”

He continued, “Seeing these lies about me being perpetuated as truths has been infuriating. I have never engaged in the atrocious behavior described and would never conduct myself in the manner that’s been alleged. I intend to get to the bottom of this and hold accountable whoever is responsible for originating these claims and viciously spreading them online.”

The allegations against Wang surfaced earlier this week, when industry watchdog Instagram accounts S–t Model Management and Diet Prada began posting anonymous stories from people who claimed the designer sexually harassed them. Multiple accusers said Wang served them water laced with drugs after they unwittingly ended up at his home.

The anonymous stories came after model Owen Mooney alleged in a TikTok video that a “really famous fashion designer” groped him at a New York City club in 2017. Mooney did not name Wang in his initial video, but did call him out in a subsequent post after fans correctly guessed it was him.

“I was by myself at one point and this guy next to me obviously took advantage of the fact that no one could f—ing move and he just started like, touching me up,” Mooney said in the video. “And fully like, up my leg, in my crotch. It made me freeze completely because I was in such shock. I looked to my left to see who it was and it was this really famous fashion designer. Like, I couldn’t believe that he was doing that to me. It made me go into even more shock. It was really f—ed up.”

In an Instagram Story shared on Wednesday, Mooney wrote, “My face may be attached to this news, but I want it to be there to give others who experienced much worse than me, to have the bravery to come forward and tell their truth in an industry that is rooted in so much sexual violence, with many people abusing their power to commit such violent behavior.”