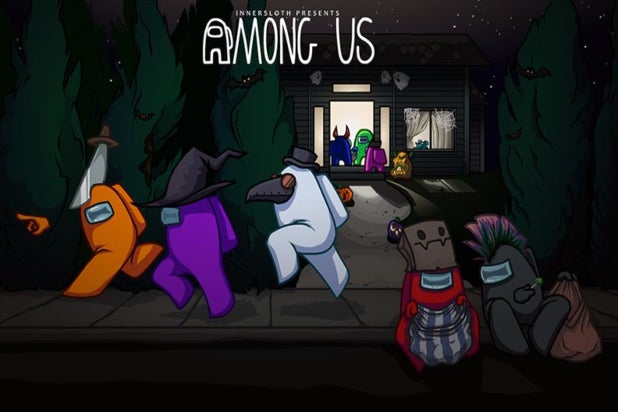 Congresswoman Alexandria Ocasio-Cortez is the latest person to be swept up in the “Among Us” craze and announced she’d stream her first game live on Twitch Oct. 20.

“Among Us” is a multiplayer murder-mystery game from indie developers InnerSloth. The game has enjoyed recent viral success as it became known as a fun and relatively fast way to hop into a game with friends across the globe. It’s a similar premise to “Clue,” with a space-themed twist.

“Anyone want to play Among Us with me on Twitch to get out the vote? (I’ve never played but it looks like a lot of fun),” the Representative asked. Almost immediately her replies were flooded with mentions from both fans and co-workers — Minnesota representative Ilhan Omar expressed interest.

Several streamers chimed in to say they wanted to play with Ocasio-Cortez, including Benjamin “DrLupo” Lupo, Hasan “HasanAbi” Piker and Imane “Pokimane” Anys.

Ocasio-Cortez said she was getting “some streaming equipment” yesterday and will go live soon. Her Twitch page is live and verified, and boasts over 195,000 followers despite having yet to post a single video.

“Among Us” is a multiplayer suspense game developed by indie game studio InnerSloth. The game is set in outer space and pits up to 10 players against each other in a race to be the last one standing.

At least one player in the group is randomly assigned imposter, and must sabotage the spaceship or kill all the crew members as quickly as possible. The other players have to either catch the imposter or complete “tasks” around the ship first. If a dead body is found, a player can report it, which prompts a group meeting and vote to eliminate a contestant — who spends the rest of the game floating around as a helpful ghost.

“Among Us” was released in 2018 but experienced a meteoric rise in player growth during the coronavirus pandemic. In September, the developer said the game reached 1.5 million consecutive online players. Currently “Among Us” is available on the iOS and Android app stores, as well as Steam.

Check out Alexandria Ocasio-Cortez’s Twitch feed here and stay tuned for her “Among Us” debut.

Anyone want to play Among Us with me on Twitch to get out the vote? (I’ve never played but it looks like a lot of fun)

Among Us servers are filling up again! We're hitting 1.5 million players online at the same time! We're slowly getting the hang of things but please bear with us! We'll get through this.