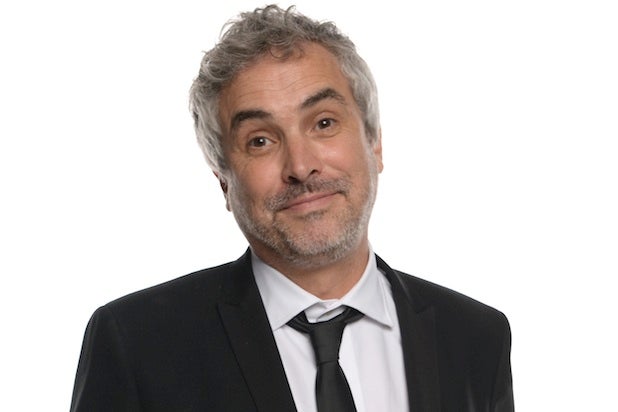 Participant Media and Alfonso Cuarón (“Gravity”) will team up for a new untitled project, which will be directed and written by the Academy Award-winning filmmaker.

Production is slated to begin in Mexico this fall. The project will chronicle a year in the life of a middle class family in Mexico City in the early 1970s.

“This film is close to my heart and my first in Mexico since ‘Y Tu Mamá También.’ I am thrilled to be making it with the Participant team,” said Cuarón in a statement.

“Alfonso is a master storyteller, who breaks cultural boundaries around the world by skillfully connecting audiences through the power of cinema. We are elated to be joining him on this film,” said David Linde, CEO of Participant Media.

The film will be produced by Cuarón, Gabriela Rodriguez (“Gravity”) and Nicolas Celis (“Desierto”). Jeff Skoll, Linde and Jonathan King of Participant Media will executive produce.

Cuarón most recently created the TV series “Believe,” which he also directed and wrote the screenplay for. Cuarón’s “Gravity” won seven Academy Awards, including Oscars for directing and cinematography.