“Tomb Raider” fans gave their first look at Alicia Vikander as Lara Croft on Monday with a new poster and teaser footage for the upcoming film from Warner Bros. and MGM based on the hit video game series.

The 15-second teaser footage shows Vikander doing all the stunts Lara has been known for since she first made her debut 21 years ago: drawing arrows, dodging traps and evading dangerous foes.

The first full trailer will be released Tuesday.

Based primarily on the 2013 video game that rebooted the franchise, “Tomb Raider” follows a 21-year-old Lara Croft as she embarks on a dangerous mission to an island off the coast of Japan that could hold the secret of her father’s disappearance seven years ago.

“Tomb Raider” hits theaters March 16. Check out the poster below. 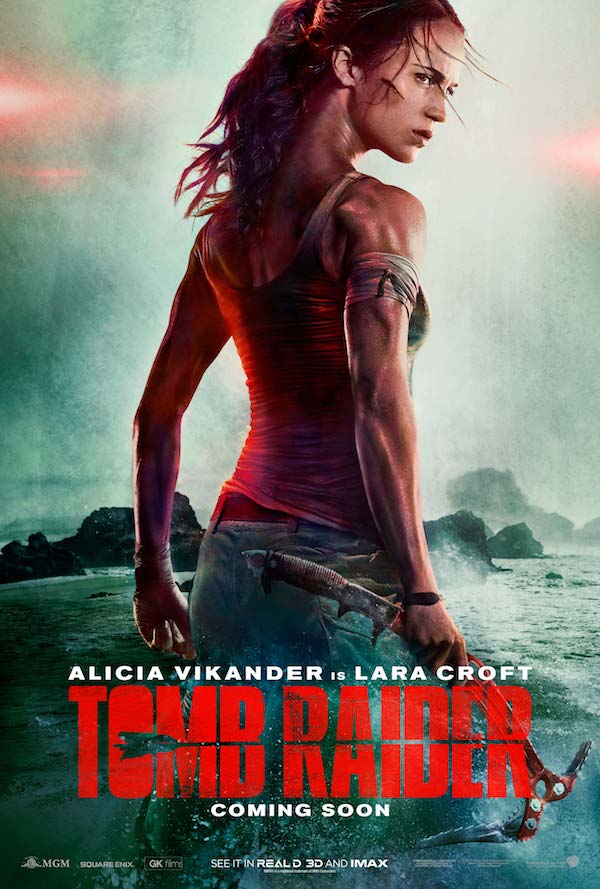