Alison Sweeney returns to television Saturday night in the Hallmark Channel romantic comedy, “Love on the Air,” which she served as executive producer for the first time, as well as the movie’s star. The actress discussed the project, her upcoming return as Sami Brady on “Days our of Lives” and her recent exit from NBC reality competition series “Biggest Loser” during a far-ranging interview Friday at TheWrap.

The romantic comedy depicts two polar opposite radio hosts, Sonia played by Sweeney and Nick (Jonathan Scarfe), who are begrudgingly paired together for a show. The sparks and laughs soon follow as the two fall for each other. Sweeney said she brought the project to Hallmark two years ago and it all finally came together this year.

Sweeney discussed the biggest challenges of wearing both the producer and actress hat while shooting “Love On the Air,” but in comparison to starring on “Days of our Lives for 22 years,” the movie grind isn’t as tough.

Also Read: Alison Sweeney Quits as Host of 'The Biggest Loser' After 13 Seasons

“Being in daytime is the hardest thing I’ve ever done, nothing will ever be as hard as the day I had 99 pages of dialogue at ‘Days of our Lives,'” she said.

Also Read: Alison Sweeney Says Goodbye to 'Days of our Lives' After More Than 20 Years: Watch Her Farewell (Video)

When asked why she departed “Biggest Loser” as host, she said it was simply just time to move on with her career. “It was so exciting to take new steps in a different direction and get back to my acting, which is something I’ve done since I’m four-years-old.

“Love on the Air” premieres Saturday night on Hallmark Channel at 9 p.m. ET. 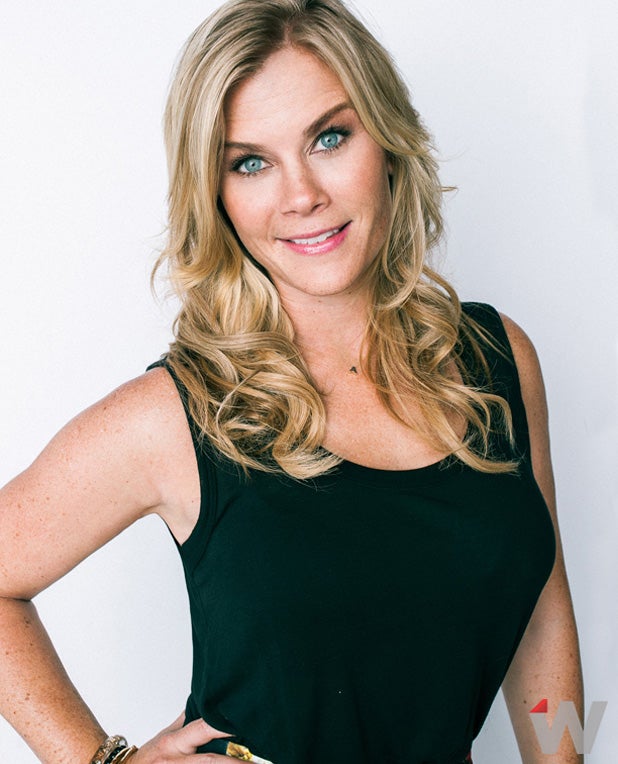 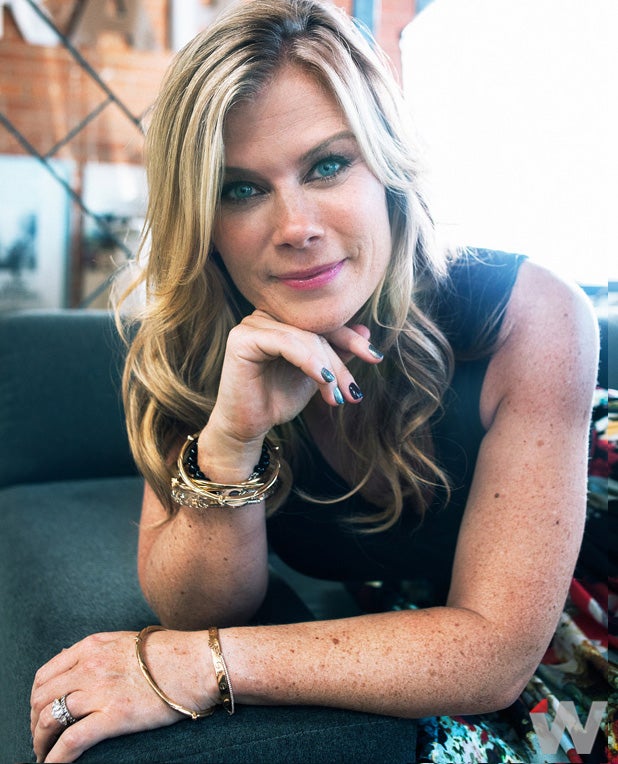