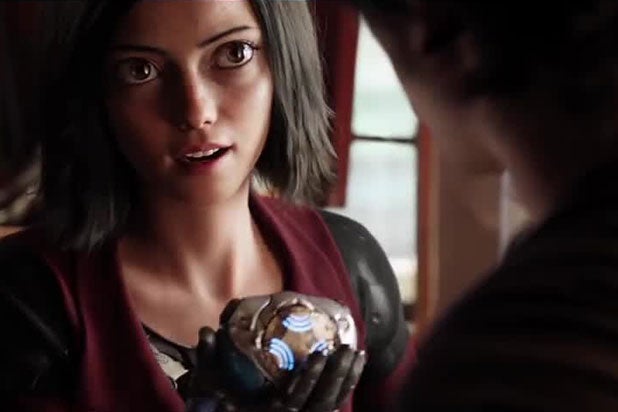 Additionally, the studio has dated Kenneth Branagh’s “Death on the Nile,” which will now open in wide release on Nov. 8, 2019.

“Alita: Battle Angel” will be produced by James Cameron and Jon Landau and will be directed by Robert Rodriguez. The film stars Rosa Salazar in the titular role, with Christoph Waltz, Jennifer Connelly, Mahershala Ali and Ed Skrein also starring.

“Death on the Nile” will be based on a book by Agatha Christie featuring Belgian detective Hercule Poirot, whom we just saw in Fox’s “Murder on the Orient Express.” Branagh stars as Poirot. “Murder on the Orient Express” also starred Johnny Depp, Michelle Pfeiffer, Daisy Ridley, Josh Gad, Judi Dench, Penelope Cruz and Willem Dafoe, and grossed $102.7 million at the domestic box office.

Also Read: Here Is the $10 Billion Reason Why Disney May Lose Its Fox Deal