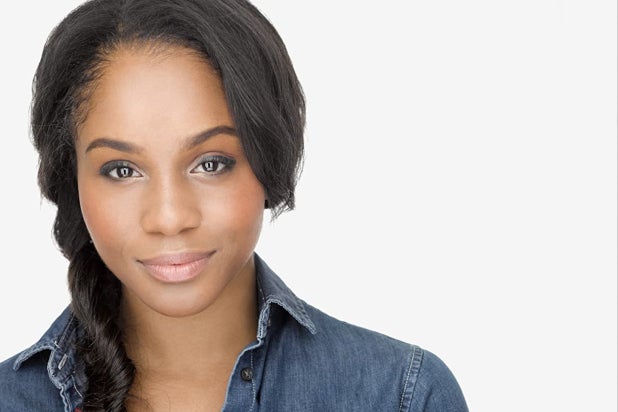 The CW is building out the world of “All American.” The network will air a backdoor pilot for a potential spinoff starring Geffri Maya.

Maya’s Simone Hicks debuted on the second season of the high school drama. The potential project, titled “All American: Homecoming,” would follow Hicks as she attends an HBCU (Historically Black Colleges and Universities).

The spinoff would trade in football for multiple college sports, according to the project’s logline:

From the executive producers of ‘All American,’ the show follows a young tennis hopeful from Beverly Hills and an elite baseball player from Chicago as they contend with the high stakes of college sports, while also navigating the highs, lows and sexiness of unsupervised early adulthood at a prestigious Historically Black College.

Also Read: The CW's 'All American' Scores Record Highs in Ratings and Viewers With Season 3 Premiere

Maya is represented by TalentWorks and Station 3 Management.