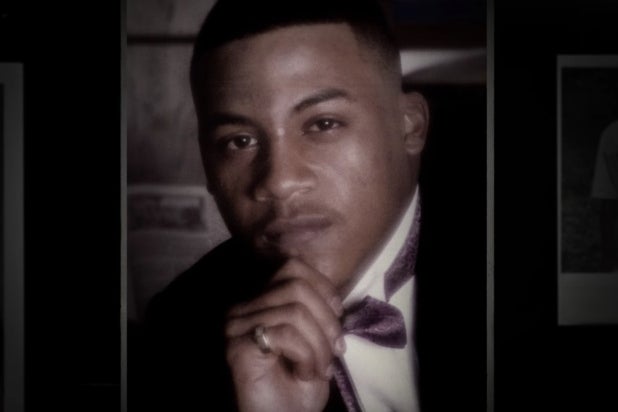 The body of Alonzo Brooks, a man whose case was featured in an episode of Netflix’s “Unsolved Mysteries” reboot earlier this month, was exhumed Tuesday.

The move comes weeks after the FBI reopened the 16-year-old case about the 23-year-old Black man who went missing in 2004 after attending a party in the majority-white town of La Cygne, Kansas. His body wasn’t located in initial searches by state officials but was instead found weeks later, during a search held by friends and family, by the edge of a creek not far from where the party had taken place.

The Brooks family said they have received new tips with information about the case since the episode of the mystery series aired earlier this month. The FBI is currently offering a $100,000 reward for information resulting in an arrest.

“We were incredibly encouraged by today’s news that the FBI has exhumed Alonzo Brooks’ body as part of their ongoing investigation. We hope that the re-examination of Alonzo’s body will reveal a much-needed clue to solving the mystery of his death. And we continue to ask anyone who has information about this case to contact the FBI or unsolved.com. Someone, somewhere knows the truth,” said Terry Meurer, co-creator of the original “Unsolved Mysteries” and executive producer of the Netflix reboot.

Meurer had told TheWrap that Brooks’ case is one that relies on new witnesses coming forward who have previously remained silent. Brooks’ family has speculated that his death may have been the result of a hate crime.

“In the Alonzo Brooks case, there were a lot of kids that were at the party that night,” Meurer said. “They were all 16, some of them were underage-drinking, 16, 17, 18 years old. And those kids are now in their early 30s. There’s some in that crowd who know what happened to Alonzo.”

Local Topeka, Kansas news station KSNT was first to report the news of the exhumation.

Update: The body of Alonzo Brooks was exhumed this morning. His case was recently reopened by the @FBI who are offering a $100K reward for tips leading to an arrest. If you know something please come forward. #unsolvedmysteries #Justiceforalonzobrooks https://t.co/5l38xxFr5r