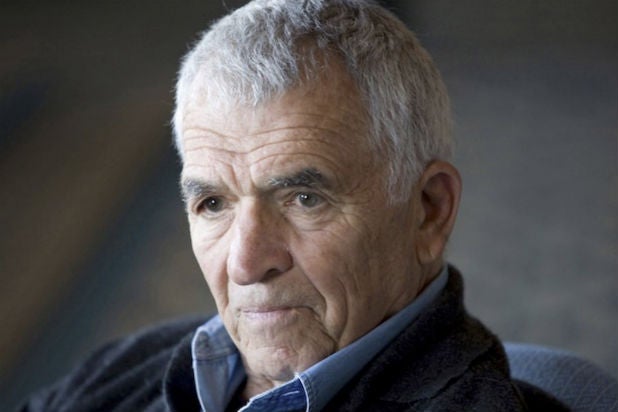 Alvin Sargent, the storied screenwriter best known for his Academy Award-winning script for “Ordinary People” and his Oscar-nominated “Paper Moon,” died Thursday of natural causes in Seattle. He was 92.

Born in 1927 in Philadelphia, Sargent began his career as an aspiring actor with a small role in “From Here to Eternity,” while supporting himself in ad sales for Variety. He began writing for television in 1953, with credits through the 1960s including “Route 66,” “Ben Casey” and “Alfred Hitchcock Presents,” among others.

He made his debut as a movie screenwriter in 1966 on “Gambit,” starring Shirley MacLaine and Michael Caine, and gained greater recognition in 1970 for “I Walk the Line.” This led to a long run of acclaimed work on critical hits and blockbusters alike. Among his highlights are “Paper Moon,” for which he received a best adapted screenplay nomination, uncredited work on the 1976 remake of “A Star Is Born” starring Barbra Streisand, and his Oscar-winning screenplays for “Julia” (1977) and “Ordinary People” (1981).

Sargent would go on to write “Other People’s Money” and contributed to Sam Raimi’s “Spider-Man” trilogy as well as the franchise’s reboot, “The Amazing Spider-Man.” Over his career, he was also nominated for BAFTAs, Golden Globes and Writers Guild awards, and later received the guild’s lifetime achievement award. All total, he was credited on more than 25 television episodes and an equal number of feature films.

He was married to Joan Sargent from 1953 to 1974. The couple had two daughters, Jennifer and Amanda, and several grandchildren and great grandchildren. He met his second wife, producer Laura Ziskin, in 1986. Ziskin and Sargent co-wrote the story for the hit Bill Murray comedy “What About Bob?” and remained together until her death in 2011, having married the year before.

A memorial service will be held in Los Angeles at a date to be announced later. Sargent’s family requests that contributions be made to Stand Up To Cancer in lieu of flowers.