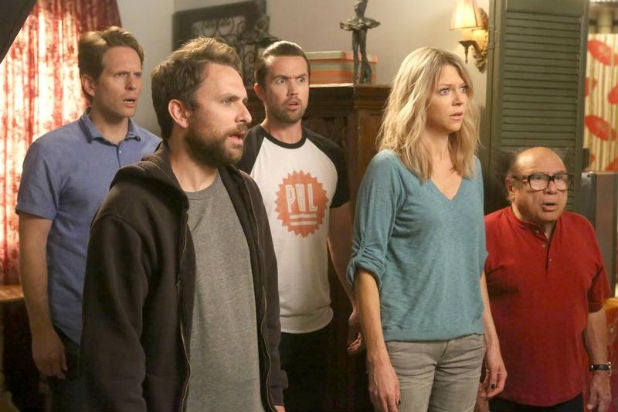 It turns out it really is always sunny in Philadelphia.

Following its ratings record-setting Season 12 premiere, “It’s Always Sunny in Philadelphia” built on that audience this week, with the second episode of the season taking the title of most-watched original FXX telecast from the premiere episode.

Episode two ticked up four percent in the key adults 18-49 demographic (1.18 million vs. 1.14 million) over last week, and six percent in total viewers (1.5 million vs. 1.41 million). Those numbers are on a live-plus-three basis, counting the original airing and viewings in the following three days.

In all, the season’s second episode now represents the most-watched original telecast on FXX in adults 18-49, adults 25-54 and total viewers.