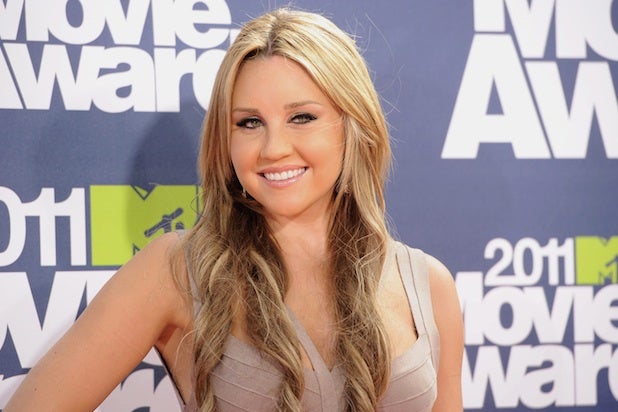 The parents of troubled former actress Amanda Bynes have filed documents seeking a conservatorship following her confinement to a psychiatric hospital by California Sheriff’s deputies.

TMZ reported that Lynn Organ and Rick Bynes will be in court on Friday to try to obtain a temporary conservatorship allowing them to control their 27-year-old daughter’s affairs — much like the one Britney Spears‘ father obtained in 2008.

Also read: Why Amanda Bynes’ Meltdown Is So Fast, Messy and Public

Bynes was detained by Ventura County sheriff’s deputies and placed on a 5150 hold on Monday after setting fire to an elderly neighbor’s driveway and her pants. Her behavior had became increasingly erratic over the past several months, with strange tweets and an arrest for throwing a bong out the window of her New York City apartment (Bynes claimed the object was a vase).

Amanda Bynes‘ most recent tweet was on July 19. She currently has over 3 million followers.