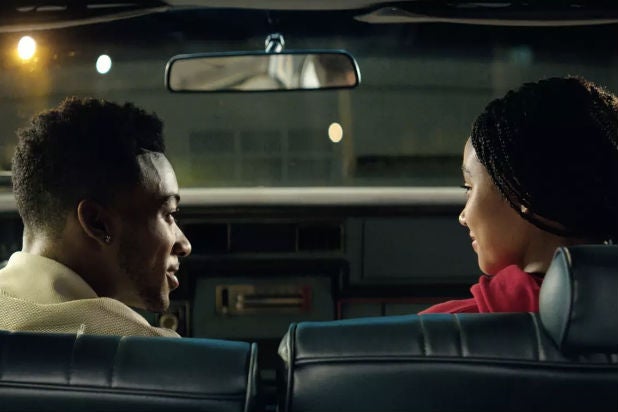 “The Hate U Give,” George Tillman Jr’s highly anticipated adaptation of Angie Thomas’ best-selling young adult novel, has been slotted to be released this fall, 20th Century Fox announced Wednesday.

“The Hate U Give” is based on the 2017 novel inspired by the Black Lives Matter movement. It debuted last spring at No. 1 on New York Times’ YA best-seller list. Written by Angie Thomas, the book deals with topical themes of race and police brutality.

“The Hate U Give” centers on Starr Carter, who is constantly switching between two worlds: the poor, mostly black neighborhood where she lives and the rich, mostly white, prep school she attends. The uneasy balance between these worlds is shattered when Starr witnesses the fatal shooting of her childhood best friend Khalil at the hands of a police officer. Now, facing pressures from all sides of the community, Starr must find her voice and stand up for what’s right.

Tillman Jr. (“Notorious”) directs from a screenplay by Audrey Wells, best known for adapting “Under the Tuscan Sun” and “A Dog’s Purpose.”