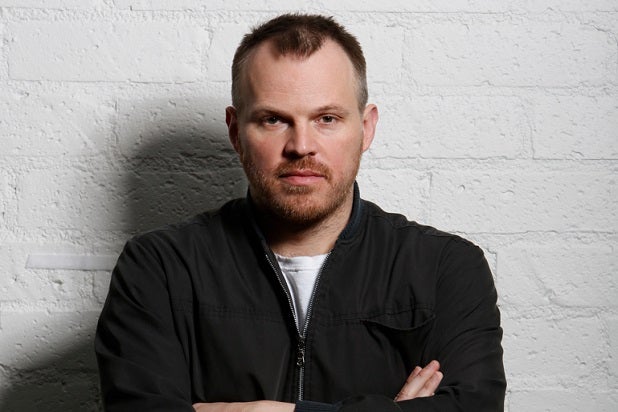 Marc Webb, director of “The Amazing Spider-Man,” has signed an overall deal with CBS Television Studios.

Under the exclusive two-year deal, Webb will develop new projects for network and cable and direct projects for the studio.

Webb, whose feature film credits also include “(500) Days of Summer,” will also serve as executive producer on CBS’s upcoming adaptation of the Bradley Cooper feature “Limitless” as well as The CW’s “Crazy Ex-Girlfriend,” both of which he directed the pilots for.

Also Read: The New 'Spider-Man' Universe: Who's In, Who's Out

As Spidey officially kicks-off the blockbuster movie season, TheWrap nitpicks the one-sheets for films coming soon to a theater near you

BEST: "X-Men: Days of Future Past" -- This character poster serves as a perfect bridge between "First Class" and "The Last Stand," while providing Michael Fassbender with a glimpse into his future.
View In Gallery