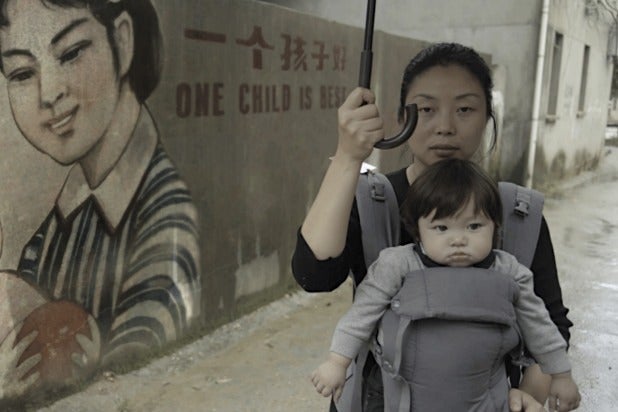 Amazon Studios has acquired the documentary “One Child Nation,” which won the Grand Jury Prize at the 2019 Sundance Film Festival, where it world premiered.

All rights are included, with the exception of US TV, and TV rights in Germany, France, Switzerland, Austria, UK, Netherlands and Scandinavia (excluding Finland).

Directed by award-winning filmmaker Nanfu Wang and Jialing Zhang, “One Child Nation” chronicles the trauma caused be China’s population control measure that made it illegal for couples to have more than one child, which ended in 2015.

“The sweeping “One Child Nation” explores the ripple effect of this devastating social experiment, uncovering one shocking human rights violation after another — from abandoned newborns, to forced sterilizations and abortions, and government abductions,” the official description reads.

“Wang digs fearlessly into her own personal life, weaving her experience as a new mother and the firsthand accounts of her family members into archival propaganda material and testimony from victims and perpetrators alike, yielding a revelatory and essential record of this chilling, unprecedented moment in human civilization.”

The deal was negotiated by Amazon Studios and Josh Braun, Ben Braun and Matt Burke of Submarine on behalf of the filmmakers. “One Child Nation” is a Next Generation, Motto Pictures, Pumpernickel Films, and Independent Lens Production. The film’s co-producers include ITVS and WDR/ARTE.