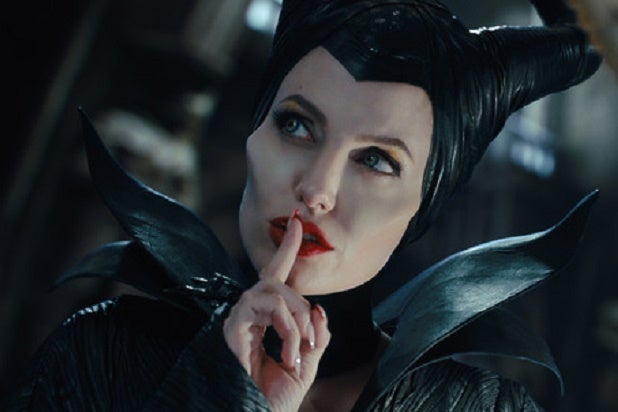 Amazon and Disney have locked horns in a dispute over DVD and Blu-ray disc sales, and the online retail giant is refusing to allow orders for physical copies of upcoming releases including the blockbusters “Captain America: The Winter Soldier” and “Maleficent.”

Amazon employed similar hardball tactics in a dispute with Warner Bros. earlier this year, which hung up presales of the animated hit “The LEGO Movie.” It’s also taken a hard line with publisher Hachette Book Group, and has been withholding early sales on that company’s books for months.

Both Disney and Amazon declined comment to TheWrap on Sunday morning.

Amazon has earned a reputation as a tough negotiator, but given that it could be facing an $800 million loss this quarter, it has reason to really dig in when setting distribution terms.

Other forthcoming Disney titles that are unavailable to order include “Muppets Most Wanted” (to be released Tuesday) and “Million Dollar Arm” (Oct. 7). “Captain America” is due on home video Sept. 9, and “Maleficent” is set for Nov. 4.

The titles can be found for sale on Amazon UK but not in the U.S., where the “pre-order” button isn’t working. Instead, consumers are directed to the “instant video” pre-order option for digital versions.

The dispute came to light after a report from Home Media Magazine.