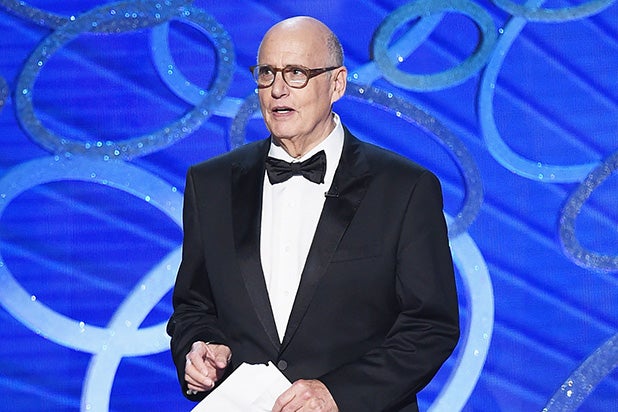 Amazon is conducting an investigation amid sexual harassment accusations posed against Jeffrey Tambor, TheWrap has learned from an individual with knowledge of the situation. The inquiry is in the “very early” stages.

This marks the second time Amazon has looked into sexual harassment at the studio in just a few weeks, following former studio head Roy Price’s resignation after similar accusations were brought against him.

Tambor’s accuser is Van Barnes, a transgender actress who worked as an assistant for the actor.

“Chazan Family Law P.C. is representing Van Barnes in an on-going investigation at Amazon,” Barnes’ lawyer, Alana Chazan, said in a statement to TheWrap. “My client currently has no comment, however, Ms. Barnes stands by the statement she made on her private social media account as part of the #metoo movement.”

Tambor called the claims “baseless,” in a statement he gave to TheWrap on Wednesday.

“I am aware that a former disgruntled assistant of mine has made a private post implying that I had  acted in an improper manner toward her,” Tambor told TheWrap. “I adamantly and vehemently reject and deny any and all implication and allegation that I have ever engaged in any improper behavior toward this person or any other person I have ever worked with,” he added.

“I am appalled and distressed by this baseless allegation.”

Jill Soloway, the creator of “Transparent,” said in a statement to TheWrap, “Anything that would diminish the level of respect, safety and inclusion so fundamental to our workplace is completely antithetical to our principles. We are cooperating with the investigation into this matter.”

The news was initially reported by Deadline.

Ryan Gajewski contributed to this report.