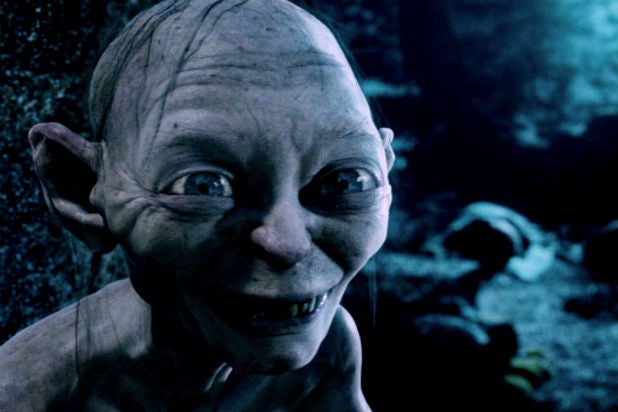 Amazon is going all-in on “Lord of The Rings,” with the tech giant sharing on Wednesday that it is developing a new multiplayer online video game based on the popular franchise from J.R.R. Tolkien.

The game is being created in partnership with Leyou, a Hong Kong-based video game developer. Athlon Games, a subsidiary of Leyou, had already teased last year it was developing its “LOTR” game last year, saying it was in conjunction with an unnamed “partner developer,” as The Verge pointed out.

“Bringing Middle-earth to life necessitates having the very best partners, and Amazon’s customer obsession, technology, and talented teams make it the ideal choice for a co-developer and publisher,” Alex Xu, CEO of Leyou, said in a statement. “We believe our combined resources and expertise will result in a beautiful and compelling game that customers will love and play for years to come.”

Details on the game are limited. A release date has yet-to-be-announced, and the game’s availability is unclear beyond Amazon saying it’ll be available on PCs and consoles.

What is known, though, is that the game will take place “a long time before” the events in “LOTR,” with gamers “exploring lands, people and creatures never seen before by fans of the Tolkien universe,” Athlon previously said.

The video game dovetails with Amazon’s development of a new “LOTR” TV series. Details are also scarce for that project, but Amazon has revealed the series will take place in the Second Age.

“One Ring to rule them all, One Ring to find them, One Ring to bring them all, and in the darkness bind them, In the Land of Mordor where the Shadows lie. #LOTRonPrime,” Amazon Prime Video tweeted in March.