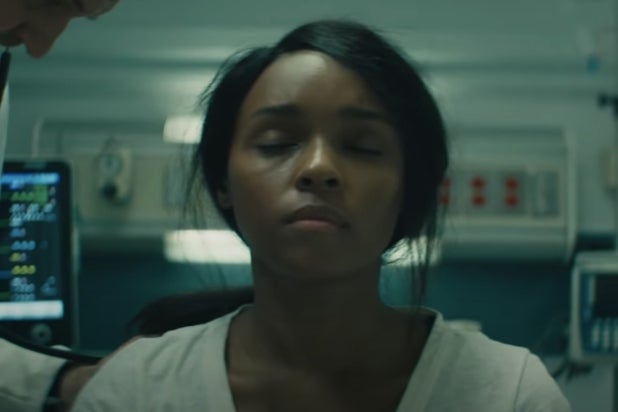 Amazon is out with its list of what’s new in May.

Here is everything available to Amazon Prime members for no additional charge in May:

Also Read: What Does That 'Man in the High Castle' Ending Mean?

May 3
Series
The Durrells: Season 4