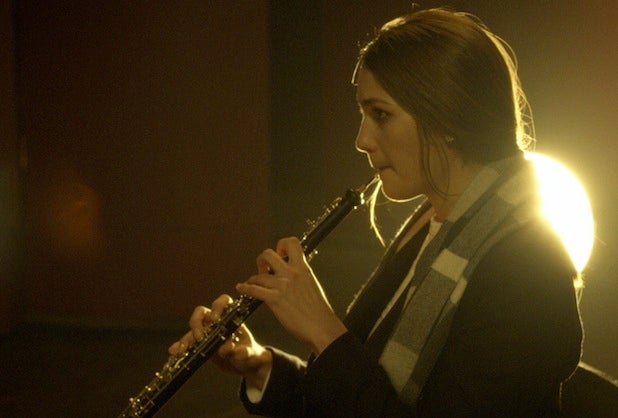 Amazon’s new pilots are twice as popular as its first group, according to Amazon’s first week data.

That figure offers a very small peek at ratings from a company that, like Netflix, isn’t releasing them.

Amazon began streaming its latest group of prime time pilots – the ones for adults – on Feb. 6. They include three comedies and two dramas, a quintet of shows from the likes of “Six Feet Under” writer Jill Soloway, Ice Cube and “The X-Files” creator Chris Carter.

Also read: Amazon Says Its Pilot System Is Working, but What About Binge Viewing?

Before people get too carried away with these numbers, it is also worth noting that estimates suggest Amazon Prime has doubled its subscriber base over the past year or so. So twice as many subscribers, twice as many views.

“Our goal is to create shows that customers will love and we couldn’t be more pleased with the feedback we’ve received so far,” Amazon Studios director Roy Price said in a statement.

“The dramatic increase in the average number of streams for our prime time and kid’s pilots tells us we’re on the right path in creating shows our customers want to watch. If you haven’t watched them yet, don’t miss your opportunity to help determine which ones will become full series.”

Also read: ‘House of Cards’ Review: How Do You Raise the Stakes From Murder? Like This

The company selects which pilots it will pick up for series based in large part on the number of streams each show gets, and the percentage of viewers that finish the pilot. Amazon, like Netflix, has declined to release ratings because it doesn’t need to appease advertisers. Its originals are for Amazon Prime subscribers, and at this point they are more a bonus for people who want free shipping more than a reason to subscribe to Prime.

Price told TheWrap a couple of weeks ago the company would maintain that policy, but if this streaming pattern holds up, it does suggest more people are watching Amazon’s shows than last year.