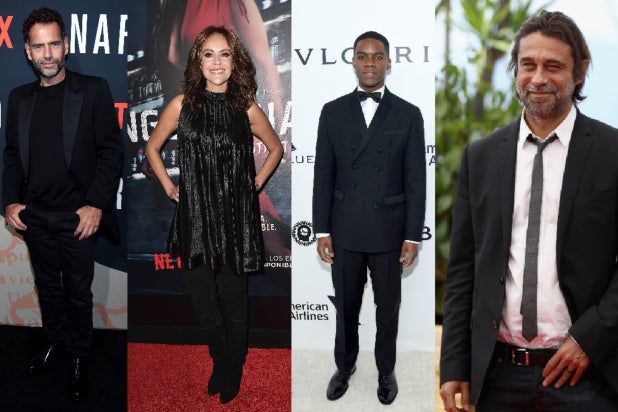 Molla will play Nicolas Reyes, the powerful and charismatic leader of the South American country, while Denis will play one of the country’s senior government officials, Ubarri. Adepo will play Marcus, a former special crewman in the Navy now repairing boats, whose life takes a turn when an old colleague offers him a critical position in a covert operation.  Umaña will play Gloria Bonalde, which Amazon describes as “a woman who fearlessly balances her career in politics with the demands of motherhood.”