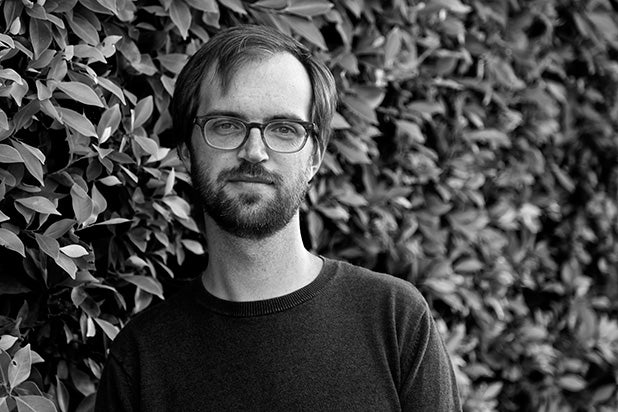 Justin Doble, writer and producer on Netflix’s “Stranger Things” has moved over to another streaming service.

Amazon announced Tuesday it closed an overall deal with Doble, who will be developing genre television projects exclusively for Prime.

Doble’s other credits include working on Hulu’s “The Path” and AMC’s “Into the Badlands.” He began his career writing episodes of “Fringe” and “Almost Human.”

“We have long admired Justin’s ability to create stories and characters that stoke fans’ passion,” said Sharon Tal Yguado, Head of Event Series at Amazon Studios, in a statement. “He has contributed to some of the best genre out there, and we are excited to collaborate with him as we build a slate of high-profile shows.”

Amazon Studios and Netflix are two of the top streaming services on the market, along with Hulu, and remain in stiff competition with each other. The poaching of Doble from a highly-successful Netflix series is just another way the two continue to be at each other’s throats.

The streaming services have both been signing deals with big names. Netflix, for example, just acquired Millarworld, the comics publisher behind “Kingsman” and “Kick Ass,” and signed a deal with Shonda Rhimes.

Amazon signed “Walking Dead” creator Robert Kirkman to a deal back in August.

Doble is represented by UTA and the Shuman Company.