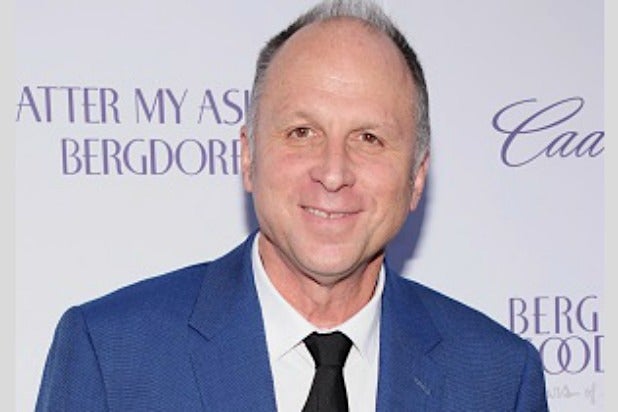 Bob Berney is stepping down as head of marketing and distribution at Amazon Studios, an individual close to Berney told TheWrap.

Berney, a veteran independent film distribution executive, joined the studio in 2015 after serving as CEO of indie marketing and distribution company Picturehouse. He was brought in at the start of Amazon’s foray into producing and releasing original films.

It’s not known at this point if Berney plans to continue his career in film elsewhere. In his time at Amazon Studios he helped establish the streamer as a friend of Hollywood and theatrical exhibitors, releasing films in step with traditional theatrical windows.

Under Berney, Amazon Studios grew into a Hollywood staple. Among other achievements, in 2017 the company became the first streamer to produce a Best Picture-nominated film with Kenneth Lonergan’s “Manchester by the Sea,” which earned six Oscar nominations overall, winning two: Best Actor for Casey Affleck and Best Original Screenplay for Lonergan. Amazon’s “The Salesman” also won the Academy Award for Best Foreign Language Film in 2016.

The studio recently released the Mindy Kaling, Emma Thompson comedy “Late Night,” which has grossed $11.9 million at the box office so far after Amazon acquired the film for a hefty $14 million after it premiered at Sundance.

In Berney’s absence it’s likely that Matt Newman, one of three heads of Amazon’s film group — along with Ted Hope and Julie Rapaport — will oversee the marketing and distribution team in the interim.