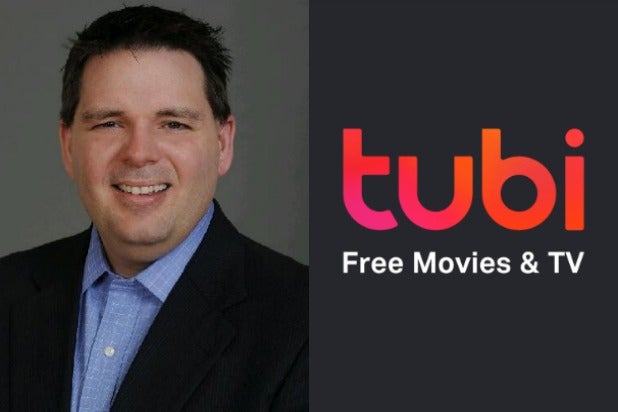 Amazon Studios PR executive Peter Binazeski has been named Tubi TV’s Head of Communications, an individual with knowledge of the hire tells TheWrap.

He will oversee all corporate communications and consumer PR efforts for Tubi.

Binazeski has been with the Los Angeles-based public relations team for Amazon Studios for five and a half years. The PR exec oversaw and guided initiatives for Amazon Studios and Prime Video’s global rollout and helped establish the tech giant’s studio as an industry and awards contender, leading trade communications and PR efforts for critically-acclaimed series like “Transparent,” “Mozart in the Jungle,” “Catastrophe” and “Fleabag.”

Prior to Amazon Studios, Binazeski was vice president of PR at Warner Bros, Digital Distribution, where he launched the PR campaign for the “Veronica Mars” movie Kickstarter effort.

Tubi is a free streaming service with the largest library of movies and TV shows in the United States, with more than 8,500 titles.

Over the past year, the streamer has multiplied its view time by 20 and recently became the first ad-supported streaming service on Comcast Xfinity X1. The company has over 200 content licensing partners including MGM, Lionsgate, Starz and Paramount.