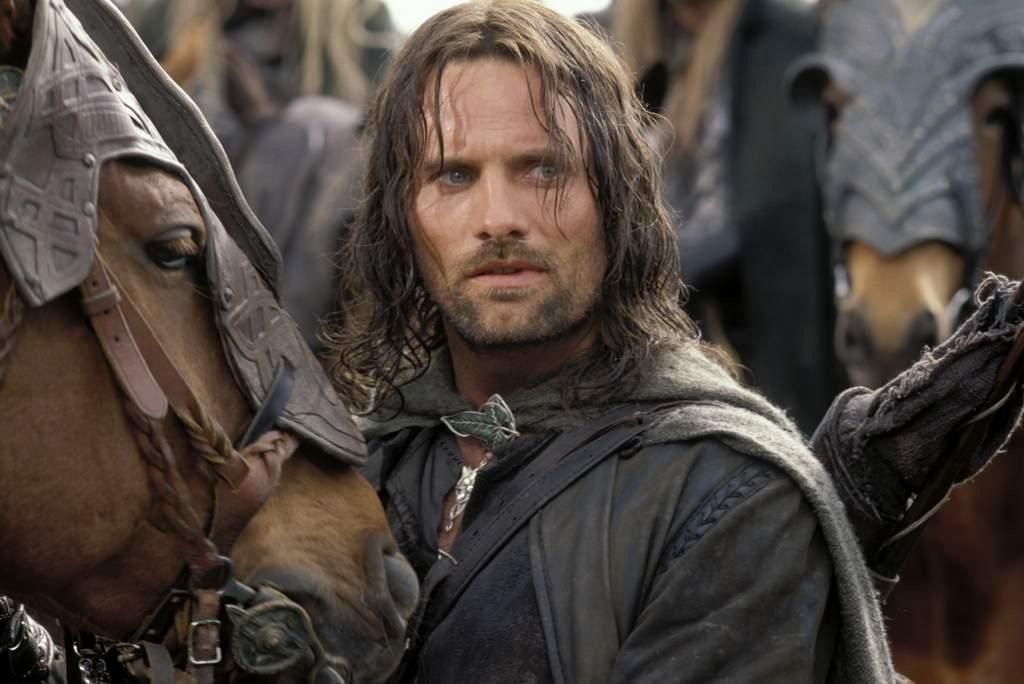 On Thursday, that map — which has slowly been populated with more and more locations and information over the past few weeks — confirmed when Prime Video’s small-screen adaptation of J.R.R. Tolkien’s work takes place: the Second Age.

We promise you now if you scour this iteration of Middle-earth, you will see it is in fact the Second Age we’re working with. And if you are one of the fans who was hoping the series would focus on a young Aragorn — played by Viggo Mortensen in the Peter Jackson films — our condolences.

Details about Amazon’s “LOTR” series — which was first announced in November 2017 and is being developed by “Star Trek 4” duo JD Payne and Patrick McKay — are still scarce, with this being the first major revelation fans have received.

Previously, we had known the show was set Middle-earth and will explore stories that precede the events of Tolkein’s “The Fellowship of the Ring” — we just didn’t know by how much it would precede them.

Amazon Studios has a multi-season commitment for the series, and the deal also includes a potential spinoff series.

The new “LOTR” series will be produced in cooperation with the Tolkein Estate and Trust, HarperCollins and New Line Cinema, a division of Warner Bros. Entertainment.

See the tweet below and explore the map here.

Welcome to the Second Age: https://t.co/Tamd0oRgTw