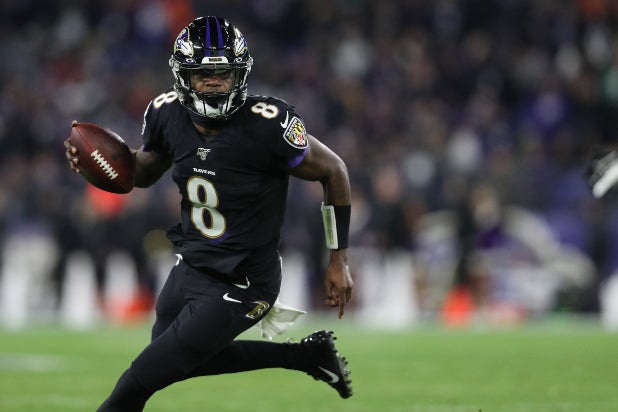 Amazon will stream “Thursday Night Football” for three more seasons and get an additional game all to itself in a new deal with the NFL.

The new agreement covers the 2020, 2021 and 2022 seasons, which links up with the remaining years under Fox’s TV deal for the Thursday night franchise. A new wrinkle is that Amazon and its gaming platform Twitch will get exclusive rights to one late-season Saturday game each season. That game will only be available outside of Amazon in the participating teams’ home markets, where it will air on the respective local TV stations.

“As our relationship has expanded, Amazon has become a trusted and valued partner of the NFL,” said Brian Rolapp, Chief Media and Business Officer for the NFL. “Extending this partnership around Thursday Night Football continues our critical mission of delivering NFL games to as many fans in as many ways as possible both in the United States and around the world.”

Financial terms of the new agreement were not disclosed. Amazon had been paying $65 million a year for the last two seasons. As with its prior deals, Amazon will only have streaming rights to the 11 games that Fox airs; the NFL Network still retains exclusive rights to around eight games per year.

“We are thrilled to renew our Thursday Night Football deal with the NFL, and are excited to expand our relationship to include exclusive global streaming rights to an additional regular season game in 2020,” said Marie Donoghue, Vice President of Global Sports Video at Amazon. “We know Prime members and the Twitch community around the world love the NFL, and we remain committed to giving them the best and most customizable streaming experience possible, with a broad selection of premium content available at their fingertips.”

The second season of “Thursday Night Football” franchise under Fox averaged 14.9 million viewers in 2019, the highest average viewership since 2016. It should be noted that the 14.9 million accounts for viewership on both Fox and NFL Network, which simulcasts those games.