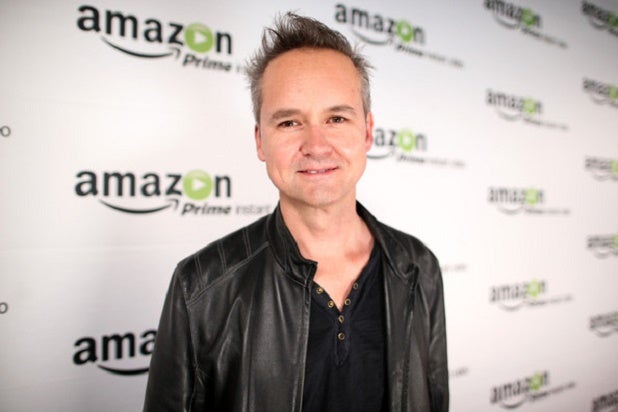 Amazon is pushing rapidly into Hollywood and last week announced that it would make and acquire movies for theatrical release as well as offer them for streaming online. Amazon is battling Netflix, Hulu and others for dominance in the booming video-on-demand sector.

Price said the first release could come this year, and that the movies will appear on Amazon roughly every month. He also said that replacing movie theaters was not the goal.

Also Read: Inside Amazon’s Offensive: How the Streaming Giant Plans to Win the Game

“We’re definitely not trying to squeeze out the theaters,” he told host Brian Stelter. “I think there’s a very happy, symbiotic relationship. They have their role and we have ours.”

Wins at the Golden Globes for its original series “Transparent” and star Jeffrey Tambor, and a deal for Woody Allen to produce his first TV series, have given Amazon momentum recently.

Amazon’s Prime Instant Video, its primary streaming platform for entertainment, has a long way to go before it threatens Netflix’s dominance. But the online titan’s push into TV and movies raises the financial stakes — and like similarly aggressive recent plays by its deep-pocketed streaming competitors — it’s good news for Hollywood creatives.